The iOS Shortcuts app for iPhones everywhere has a cool feature called automation triggers.
These triggers allow iPhone users to instruct their device to perform a range of actions whenever a trigger fires.

Here is a list of triggers available in iOS14. Some of these can be set to run automatically without user intervention.

As I was walking around my basement, I recently stumbled upon some Lego Dimensions pieces. Curious about it, I wondered if it used Near Field Communication (NFC) tags so I pulled out my phone and tried to add a NFC automation trigger in the Shortcuts app. It worked! 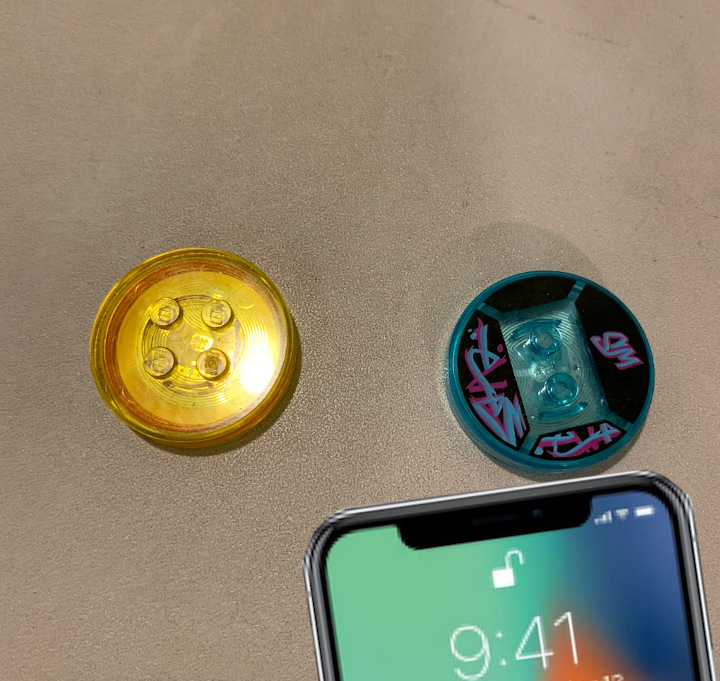 The Lego Dimension NFC tags can trigger an automation shortcut to do things like have your phone say something out loud, play a song, send a text, or even call someone. It’s up to your imagination! 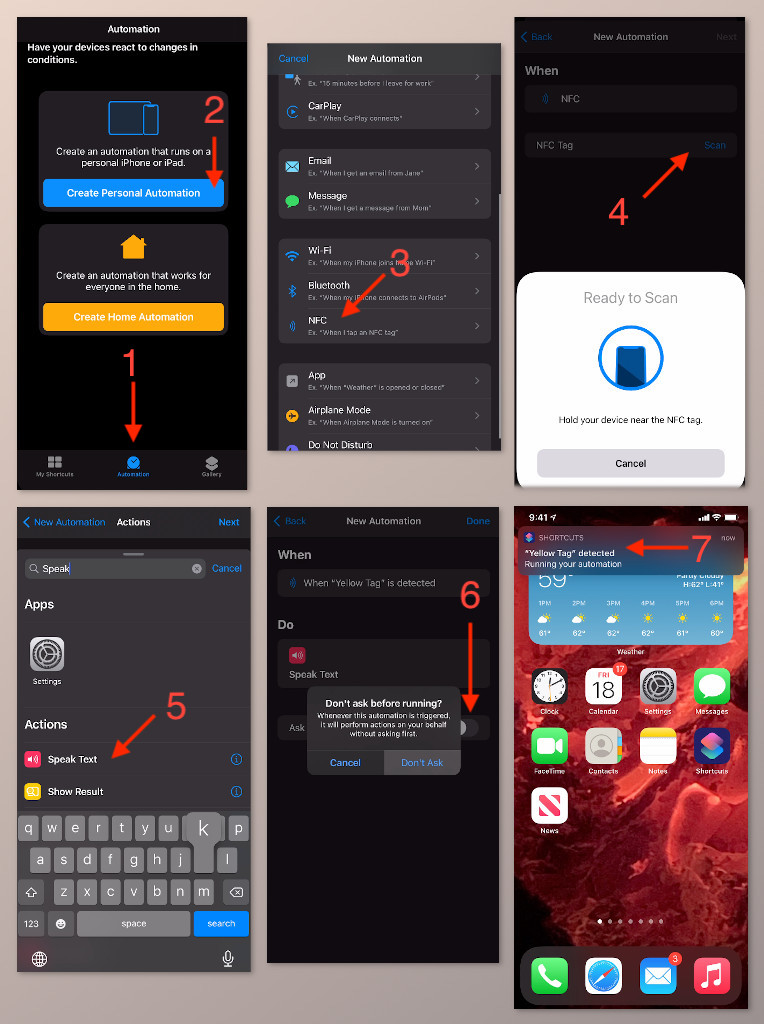 Open the Shortcuts app on your device, and follow the following steps:

I did find that the screen had to be on in order to scan the NFC tag. However, the phone didn’t have to be unlocked for it to work.